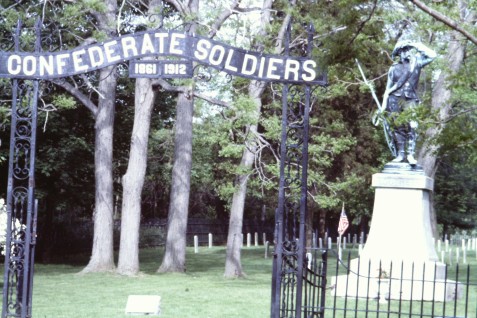 entrance. near the lake, looking northwest 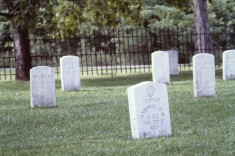 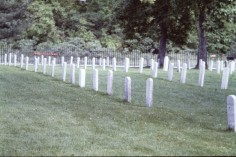 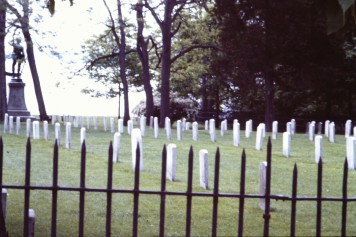 rear of cemetery facing the lake

The island prison housed Confederate military officers who were originally  captured during Civil War battles, and imprisoned  at Camp Chase, Columbus Ohio.   The object was to separate the officers from the rank-and-file soldiers and house them in the Northern prison where they remained until the end of the Civil War in 1865, or their death, which ever came first.    Over two hundred of them remain there, in their graves, to this day.

There is more to come from SOMETIMES, so please check back for more information about Johnson’s Island.     (I would continue now, but I have a lunch date with my best friend where we will fight the Civil War again.   We are on the same side…North, anti-Slavery, but present upheaval over Civil War statues opens up new debate across our nation—as if we don’t have plenty to debate! 🙂   For what it’s worth, this on-going perennial battle never dies.